Someone Else’s Problem.  We’ve all said it.  We’ve definitely all thought it.  I’m glad I don’t have to clean that up, “that’s someone else’s problem.”  We’ve even done it to ourselves.  “I’m not gonna do the dishes now, that’s Future Chris’ problem.” 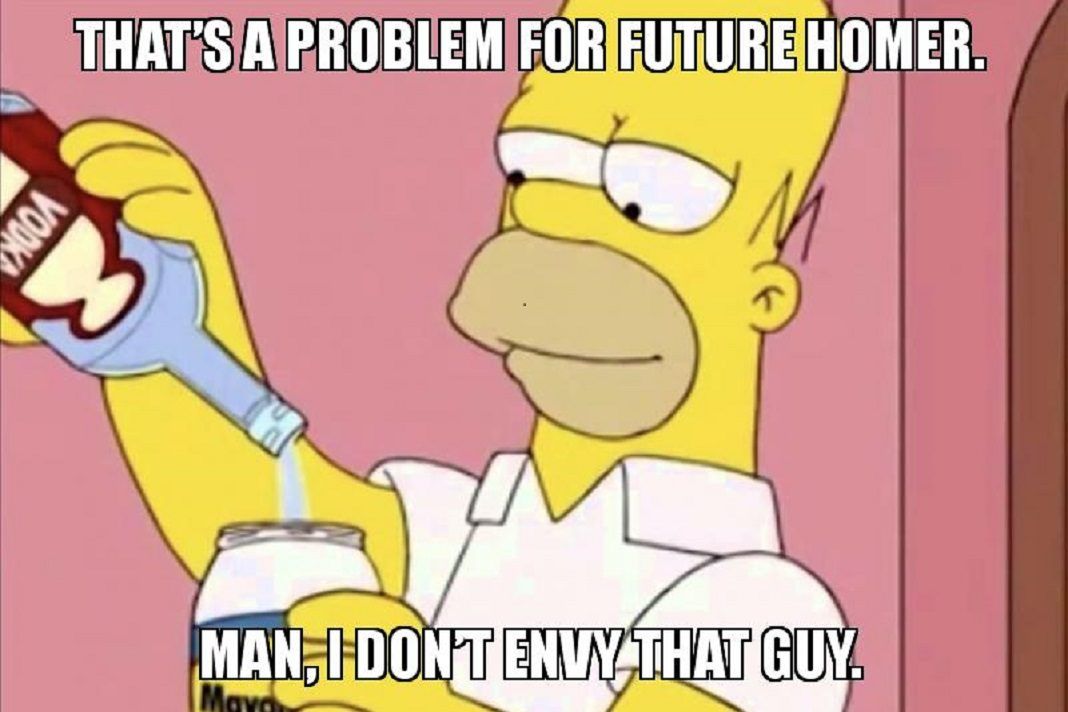 We’ve all figured out solutions to problems we’ve run into while completing tasks, little workarounds that we’ve improvised.  What if we shared these with everyone instead of keeping these to ourselves?  The last Airbnb I stayed at had dish scrubbies made out of korean yarn.  Those were the most amazing dish scrubs I’ve ever used, abrasive without scratching and producing more suds than a bubble bath.  It blew my mind - I’ve been using Scotch-Brite sponges forever.  I bought my Mom a set and three people who edited a draft of this essay bought out the Etsy store.

The scrubbies filled a blindspot I obviously wasn’t aware of, and that brought joy into my life.  It was a reverse Marie Kondo.   I realized my blindspots are opportunities for serendipity.  And I enjoyed passing along that serendipity by telling other people.

The problem with blindspots is that you’re not aware of them.  You can’t deliberately try to fill them.  Only other people can reveal them.  But by sharing things that bring you joy, you’re more likely to enrich others’ lives by helping them uncover their blindspots.

Let’s pay it forward with the hashtag #SES.  Publicize your discoveries.  I was actually struggling to figure out a solution to this problem and my friend Karena suggested using a hashtag (#SES)!  She wrote an essay on how SES can act as leverage for our energy, our attention and our time.

Instead of experiencing the schadenfreude (pleasure derived from another’s misfortune) of Someone Else’s Problem, we should try to have mudita (joy obtained from seeing other people do well) by finding Someone Else’s Solution. 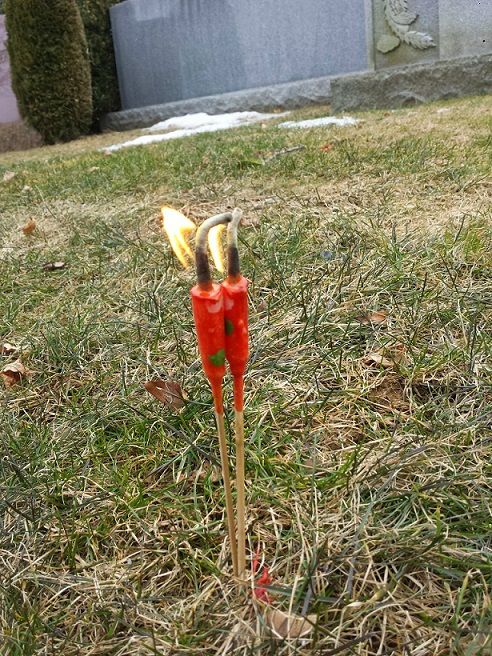